On 22 November 2018, the EFCI celebrated its thirtieth anniversary with a reception in the European district in Brussels. During the event, the EFCI presented its new image and name, with which the EFCI wants to accompany the future of the industry.

“We want to mark the thirtieth anniversary of the Federation but also make a strong point for the future: today we launch our new image, that comes with our new offices in the European quarter and with a new and motivated team in our Secretariat” said President Fieremans;  “Like other sectors, yours is not immune to change. In particular, the challenges of ageing, digitalisation and new forms of work. So the second reason to celebrate is that you are prepared to tackle these challenges with confidence.”, stated Commissioner Thyssen in her video address for EFCI’s 30th anniversary:


The EFCI launched its new image with the following video: 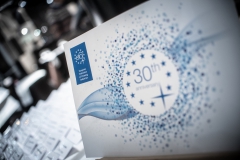 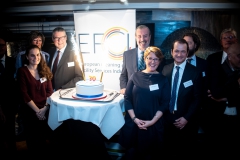 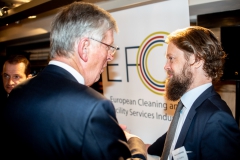 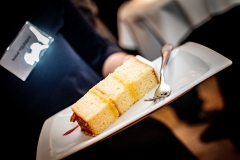 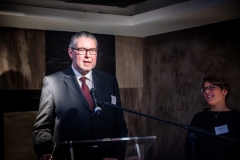 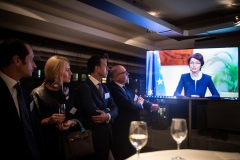 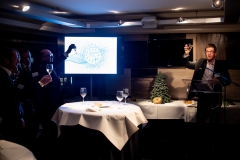 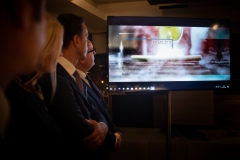 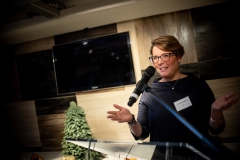 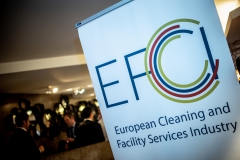 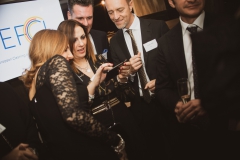